Just thought I'd share some pictures I took last weekend with Anna. We wandered the UVA area trying to capture images for the rear projected backgrounds to be used in Gorilla Theater Productions' late April youth production of The Secret Garden. At this point I can't say which of the dozens of photos taken will be used but I'm pretty sure it will include at least some of the following: 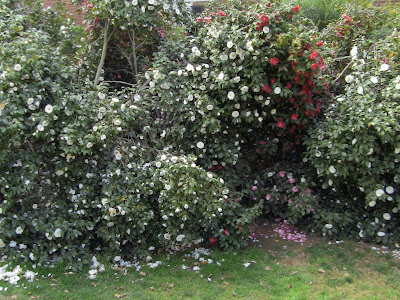 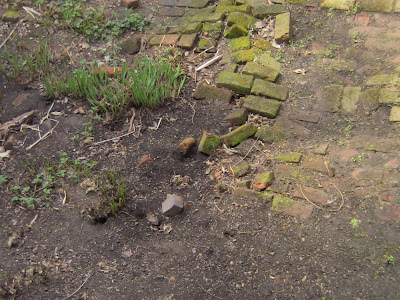 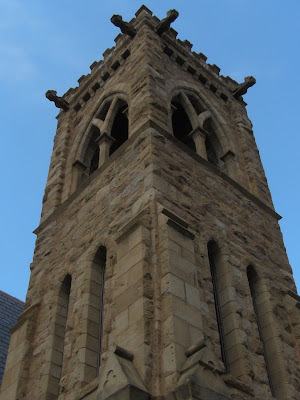 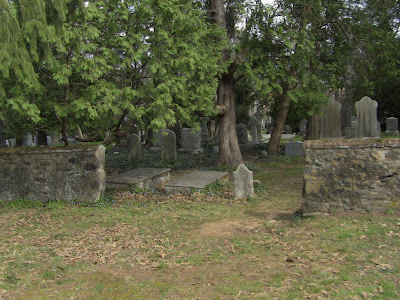 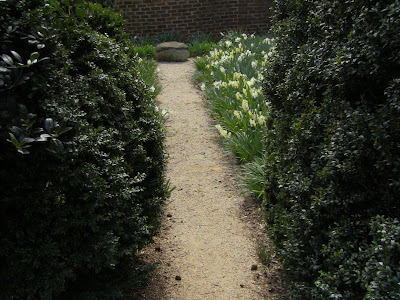 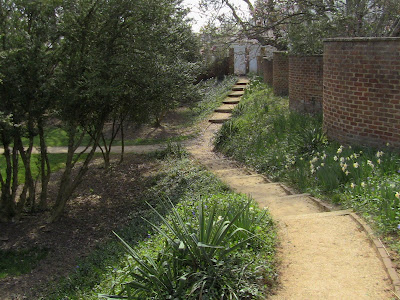 There's some photo shopping to be done, but that's Anna's department. Like I said, who knows what will be cut, and this isn't all of them. Photo's that are too angled, too closeup, or otherwise fail to establish a level background and scale with the stage may be used in transitional montages. Or she might go expressionistic. We shall see!
Posted by Cory Capron at 7:24 PM

Cory Capron
I am a man of many hats, a writer, filmmaker, electronic composer, theater assistant, and an all around rabid film geek trying to figure out life after UVA (Class of '09 - BA majoring in English with lots of Media Studies on the side) in the big old world. I'm currently trying to make a film, write a novel, help my wife with her theater company, and become a programmer. I am also very interested in computer gaming design and music composition. I've scored theater trailers, plays and small films, and am interested in expanding to commercials, other stage projects, and indie games.